5 Luxury Watches for the Year of the Rooster

By Charlene Co January 26, 2017
Rule the roost with these Year of the Rooster-themed timepieces 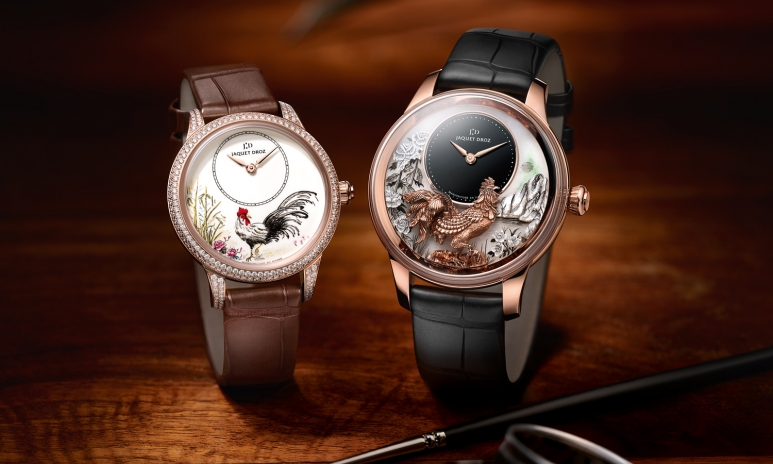 The boisterous, quick-witted rooster gives watchmakers a lot to work with. Using a range of techniques, from enamelling and lacquer to miniature carving, master craftsmen have produced some spectacular timepieces that are fitting tributes to 2017’s feathered friend.

LUC XP Urushi Year of the Rooster by Chopard 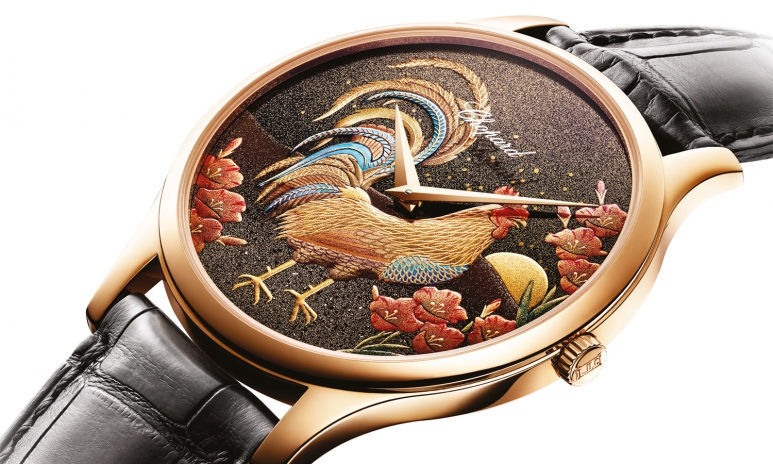 Chopard has used a traditional Japanese lacquer technique called urushi to create a colourful rooster on the dial of an LUC XP ultra-thin model. 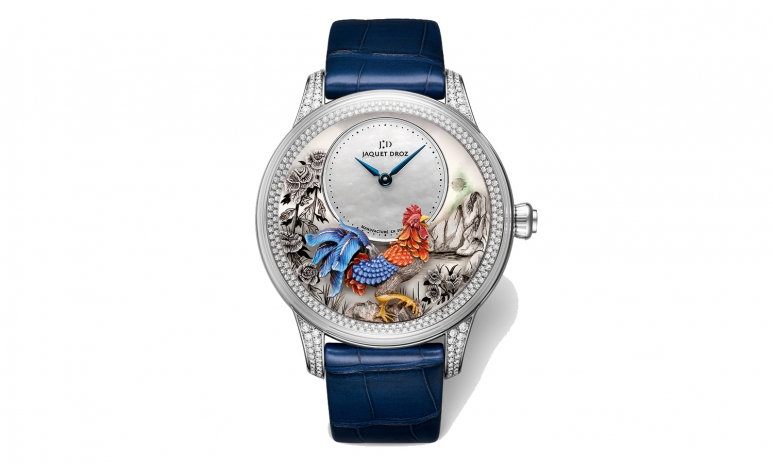 Jaquet Droz goes the extra mile to create two versions of the Petite Heure Minute Rooster. One uses grand feu enamelling to paint a dial housed in a 39mm or 35mm red-gold case; the other features a rooster sculpted in red gold set against a hand-painted dial inlaid with jadeite and mother-of-pearl.

Altiplano Year of the Rooster by Piaget 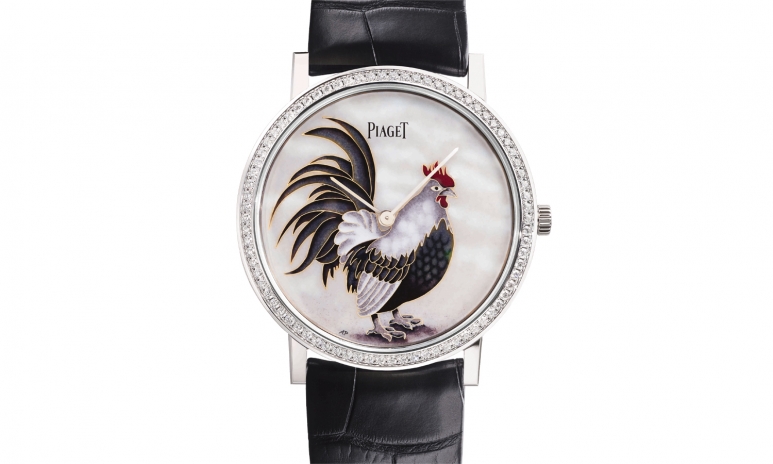 Piaget, meanwhile, has painted the proud rooster onto the dial of its classic Altiplano model using grand feu cloisonné enamelling and mounted it on a white gold case set with 78 diamonds. 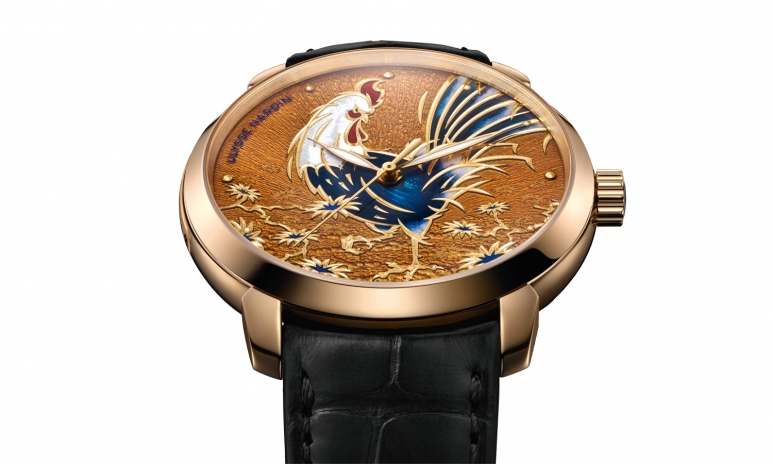 Ulysse Nardin has brought the feathered creature to life in the Classico Rooster by using a complex technique it has mastered over the past two decades, champlevé enamelling, which involves carving microscopic cells into the dial and filling them with enamel. 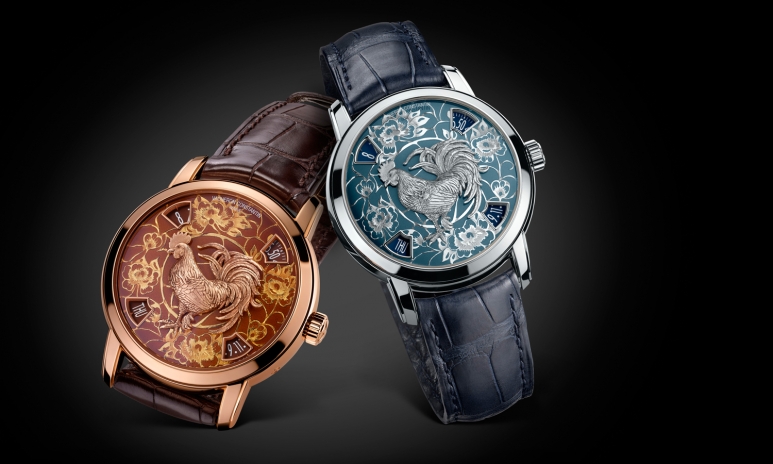 Vacheron Constantin has enriched its Métiers d’Art The Legend of the Chinese Zodiac series with a piece that pays homage to the rooster in which a foliage motif surrounds a hand-engraved rooster set atop an enamelled dial.