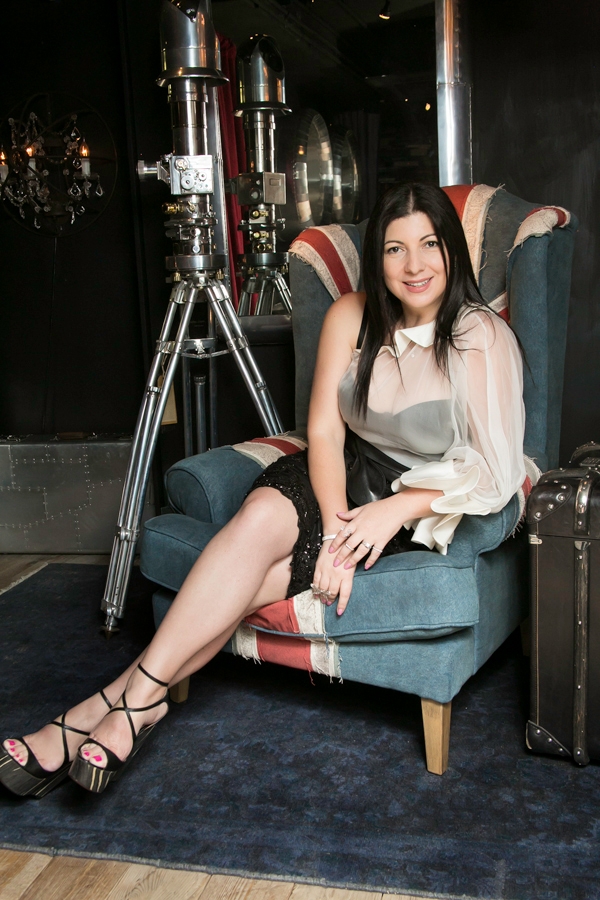 Narcisa Pheres is the name on everyone’s lips--and her jewellery is on everyone’s fingers, ears and wrists. Among her famous fans are Tracee Ellis Ross, Marcia Gay Harden, and Michelle Obama, who was spotted wearing one of the Hong Kong-based designer’s rings at the former president’s farewell.

“I was tagged during the Grammys by singer Tori Kelly and the makeup artist Lustrelux. I’ve always had celebrity clients, but before Instagram, I never knew who was wearing it when.” Now at the Oscars, there will undoubtedly be more to follow.

While her team hope that Oscar-nominated actress Emma Stone will be wearing Narcisa’s jewellery, she has other stars in mind: “Emma Stone is great, but I love Meryl Streep. She’s amazing. I admire actresses like Julia Roberts, Emma Thompson or Helen Mirren--I love her, she’s always so glamorous.”

Beyond her Hollywood clientele, Narcisa’s pieces sell globally. “Some collections do better in certain countries, but when you are designing one-off pieces, it doesn’t matter who the client is. It’s about the collection and how they fit with each other. The moment I have to fit a market, I don’t want to design anymore.”

Half-Greek, Narcisa takes inspiration from her European heritage--including Italian and Romanian--as well as her life in Asia. “I’m an international citizen, I don’t really know where I belong. Sometimes I feel more Japanese than European because I’ve spend more than half my life in Asia, and living in Tokyo.”

“I often feel that I am bridging cultures. I see things from many different angles, and I try to include that in my work. One piece I did was an interpretation of a Japanese Katana, but with the shape of an Ottoman dagger; then, if you look at it from another angle, it’s a cross. It’s three cultural symbols in one, but everyone will still say it’s from their culture.” 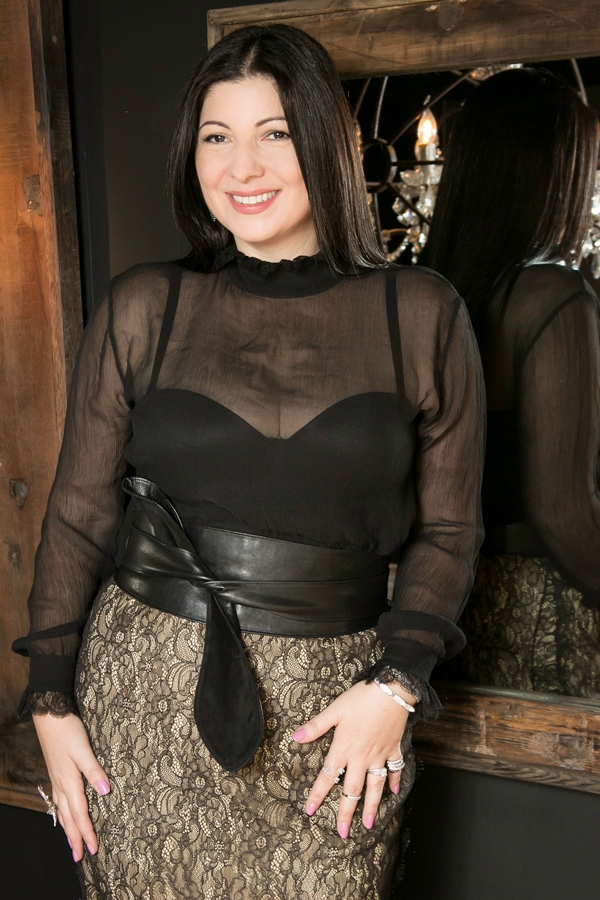 As an international business woman, Narcisa finds herself travelling every month. With her family based in Hong Kong, she works hard to find a balance. “I never travel two weekends in a row, and whenever I’m home, it’s just about spending time with my kids. It’s hard, but I realised, the kids appreciate it: they understand it, and they respect me for it. Seeing me flourish in my career makes them aspire to do the same thing.”

Recently joining prestigious Japanese brand Jewelry Maki as creative director, Narcisa designs both for Maki and under her own name--but she wasn’t always in jewellery design.

“I started working for a Japanese trading house, looking after art, vintage wine and jewellery. I was on the buying side for collectors, travelling around the world to different auctions. Sometimes they wanted them restored, so they’d ask me what I could do with it. That sparked my interest in design.”

Studying in London and Milan, Narcisa began exploring other design industries and started working in men’s fashion. “I wanted to show how a man should look from a woman’s point of view. Men are definitely becoming more educated about style, and it’s one of the biggest growing fashion sectors.”

Despite her success in fashion, Narcisa never stopped designing jewellery, and now does both. Her latest collection, Aristeia for Jewelry Maki, incorporates the concept of wabi-sabi: imperfect perfection.

“Each diamond is unique, like a person: it has a DNA. There are no two identical stones. With the Aristeia collection, we arrange the diamond baguettes at random. They’re imperfectly arranged, but I do it by feeling rather than with precision. It contrasts with the structural quality of the metal.” 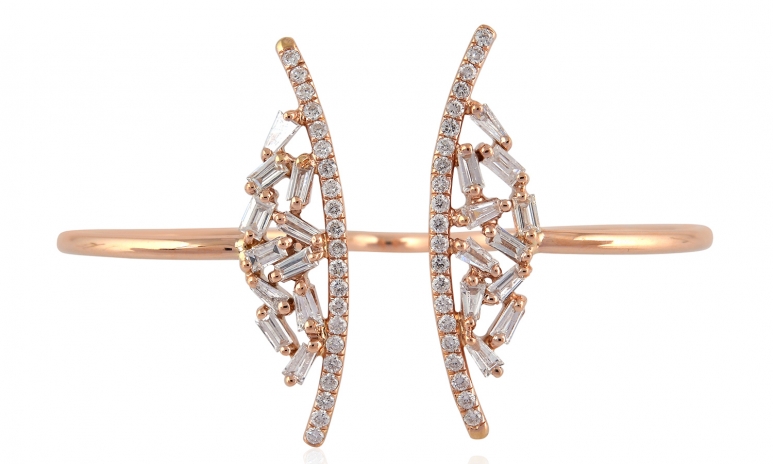 Combining concepts of architecture and spirituality, Narcisa’s Aristeia collection is a blend of minimalism and decadence, giving the Maki brand a luxurious but modernised aesthetic. Unusually, and perhaps because of her fashion background, all of Narcisa’s jewellery is unisex.

“I like the balance of masculine and feminine in the pieces, and some are more one than the other. Each of them has a name, from Greek mythology: I look at the qualities of the piece, and I try to capture its personality: it has the fragility of this god, or it has the strength of this goddess, and so on. Every piece is different, and I think the names help to tell their story.”

As Jewelry Maki continues to expand, with new stores opening this year, Narcisa doesn’t show any signs of slowing down. “After the Oscars, I’ll be back in Hong Kong for the jewellery fair in early March. I’m also working on a project with red diamonds, some of the rarest in the world.”

“I’m at a stage in my career where I know what I’m good at. I know my values and where I stand; what makes me happy and unhappy. When you reach that place, you don’t waste time anymore, and you take things seriously: you stop taking things for granted.”