By Justine Lee March 03, 2017
The final day of Milan Fashion Week ended with a bang

Our fashion director Justine Lee's final day at Milan Fashion Week was jam-packed with exciting things from Marni and Dolce & Gabanna to fancy dinners and after-parties. 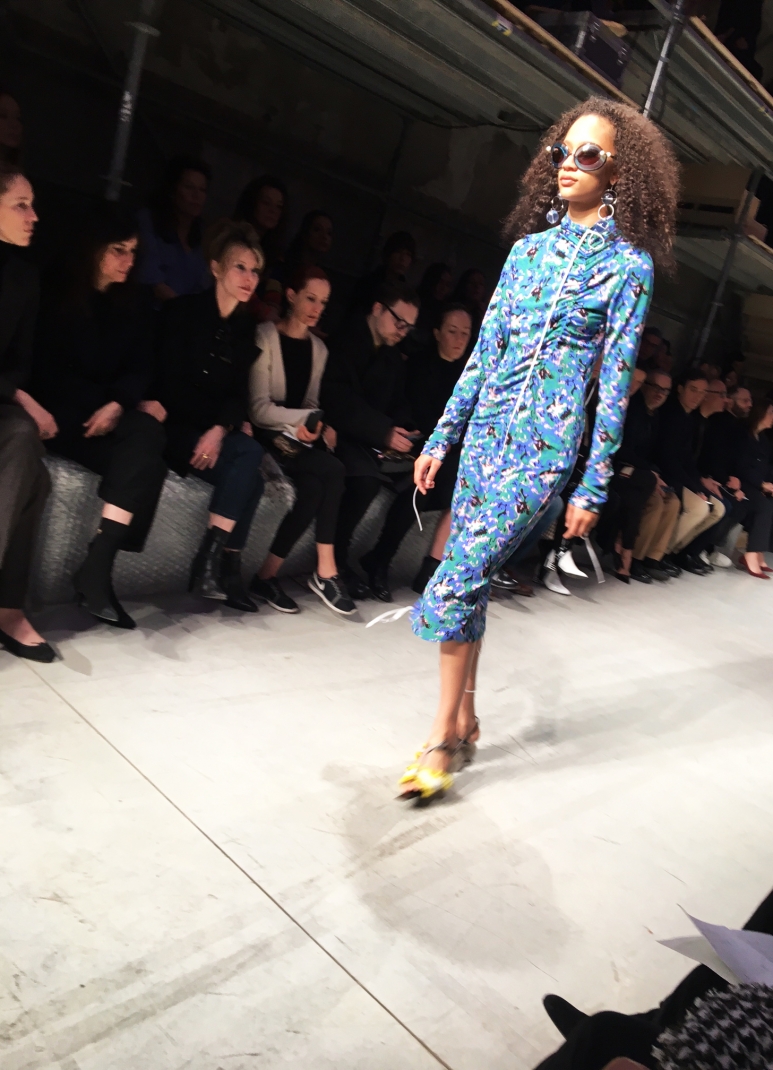 Francesco Risso’s debut women’s collection for the house of Marni was a great show to start the day. The quirky combination of accessories and floral print was spot on. 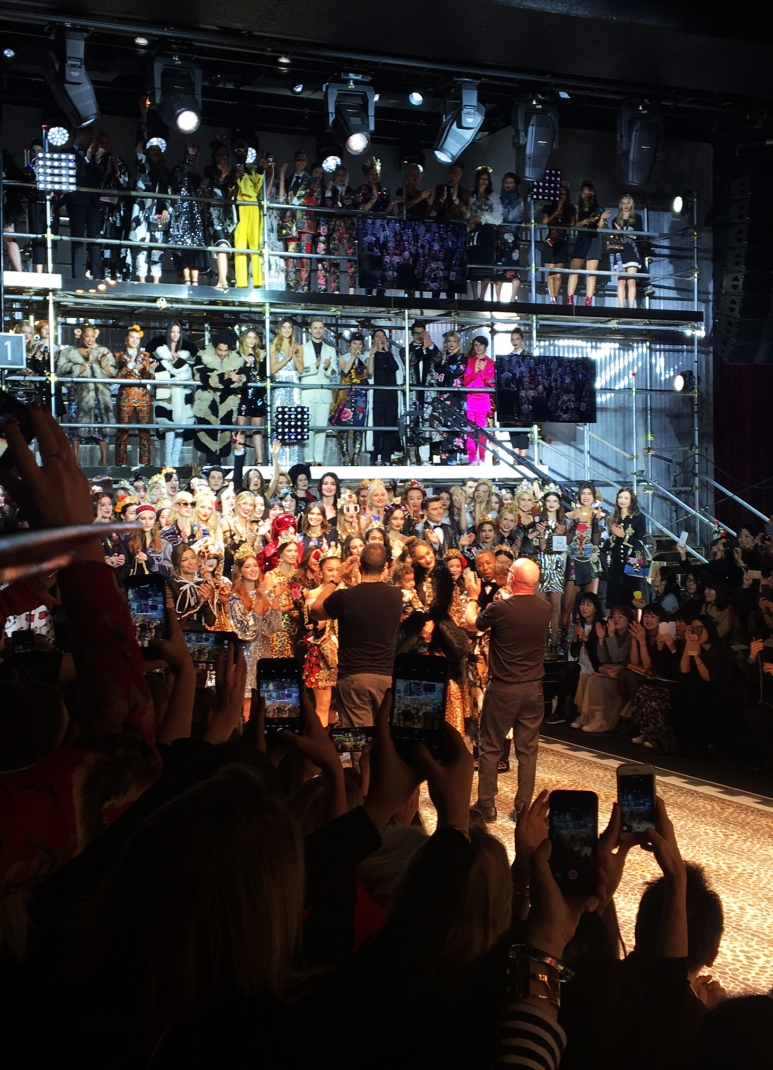 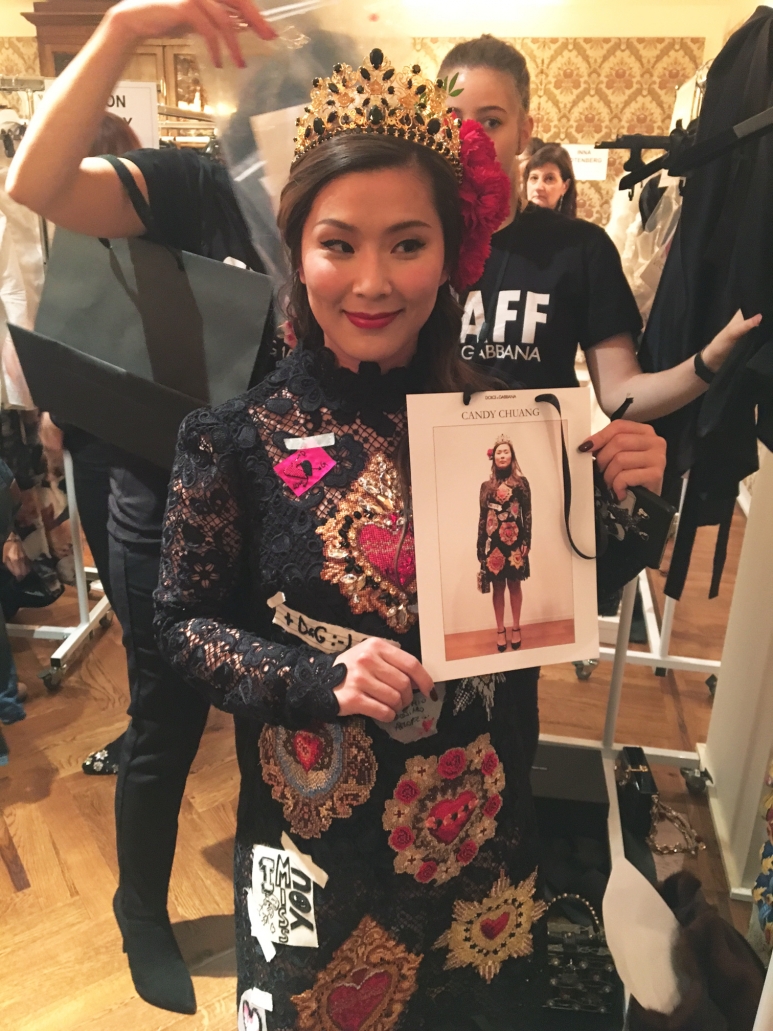 Our December 2015 cover star, Candy Chuang, represented Hong Kong for the Dolce & Gabbana show. She married her husband, Neville Kotewall, in Septmber 2015 in a beautiful Dolce & Gabbana Alta Moda gown, and has stayed close friends with the designers ever since. Here she is backstage with her look card in the changing area. 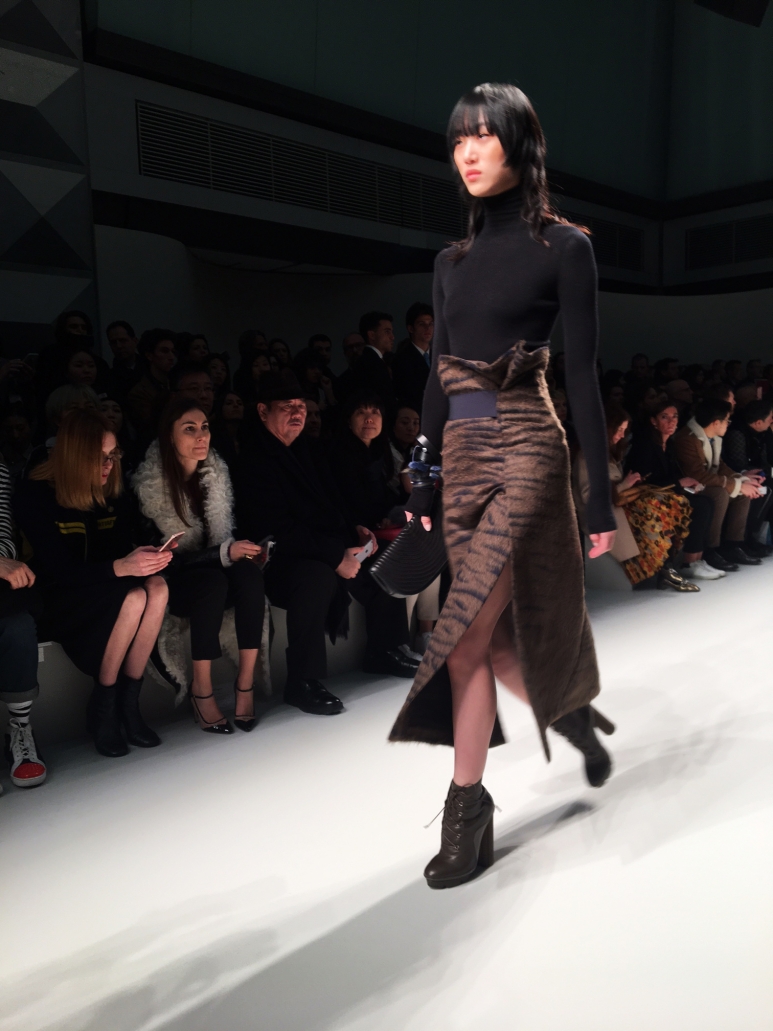 Sora Choi is a Korean model on the rise who has even been listed on models.com’s The Hot List. She’s snapped on the runway just as much as she is off. Here she is wearing one of my favorite looks for the shows at Salvatore Ferragamo—part of new designer Fulvio Rigoni’s second women’s collection for the brand. 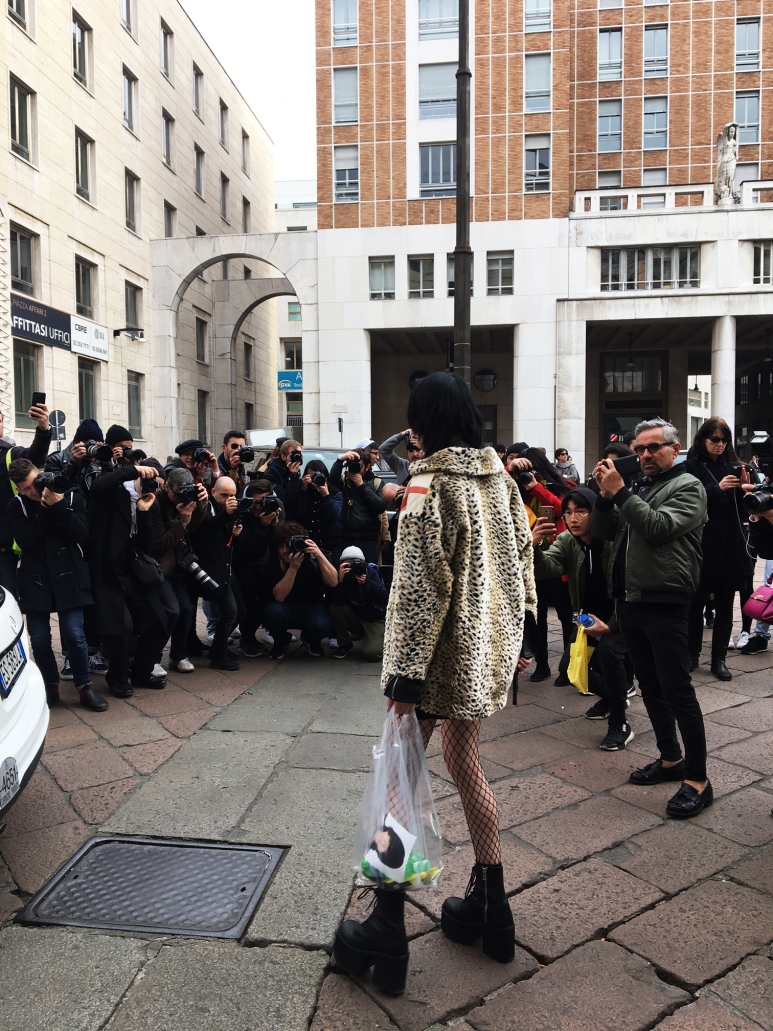 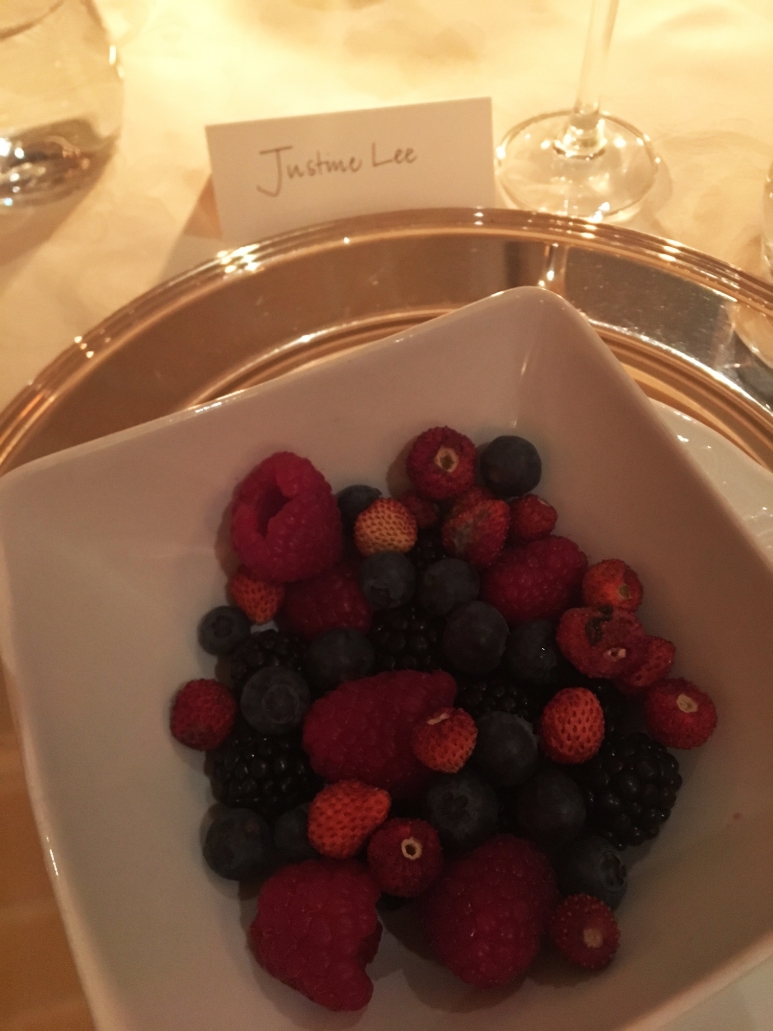 Shows are done, and my final meal in Milan is spent with the fantastic crew from Brown’s Fashion. Hosted by Holli Rogers, the designers from The Attico, Giorgia Tordini and Gilda Ambrosio,  and Oscar Tiye’s Amina Muaddi at Al Baglioni on Via Senato—it proved just the place to be. Vogue's very own Anna Wintour was sitting just two tables away with Baz Luhrmann, and Miuccia Prada was in the next room! 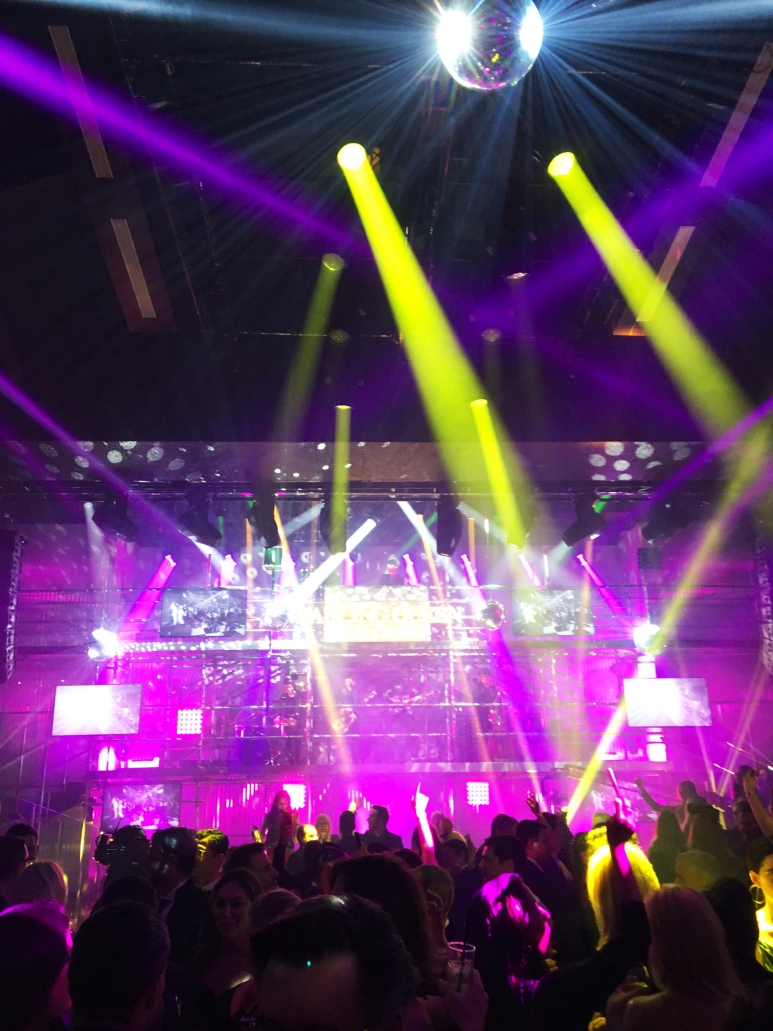 Going home straight after dinner on my last night in Milan would be a waste. I hopped over to meet Candy Chuang and Nick Troedson at the Dolce & Gabbana after party, which was packed with the stars who walked the show and other notable celebs. We saw Jamie Foxx party alongside his daughter, bopping heads to House of Pain’s Jump Around.

Check out Milan Fashion Week Highlights from Day 1, Day 2, Day 3 and Day 4. Be sure to follow @justinelee425 and @hongkongtatler for the latest updates.