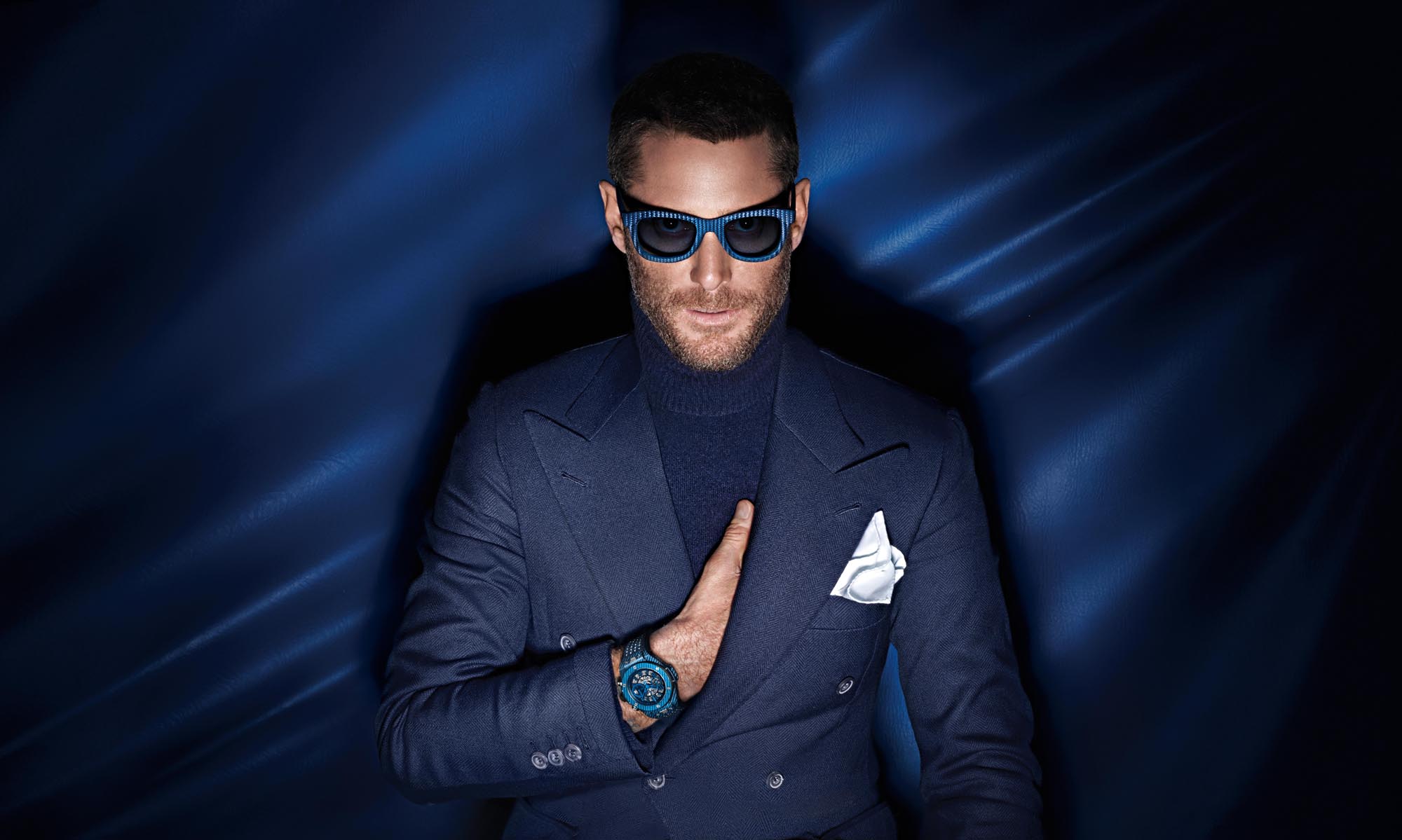 This year marks a special year for Hublot as the leading Swiss watchmaker celebrates the tenth anniversary of their Big Bang model. An icon of Haute Horlogerie, the Big Bang has fast become a symbol of creativity and innovation. In celebration of the Big Bang’s anniversary, Hublot has cast its gaze towards the future, providing the designers of tomorrow an opportunity to gain recognition through the newly created Hublot Design Prize.

The prize has been created with the intention of enabling young designers to gain public recognition, with the winning designer awarded based on their ability to demonstrate boldness and creativity, much like the Big Bang that inspired the prize. The winning designer will be awarded the Hublot Design Prize in October during Tokyo Design Week following a careful selection process by the judging panel.