By Matthew Keegan July 05, 2017
The legendary Moonwatch was celebrated at a space-themed exhibition 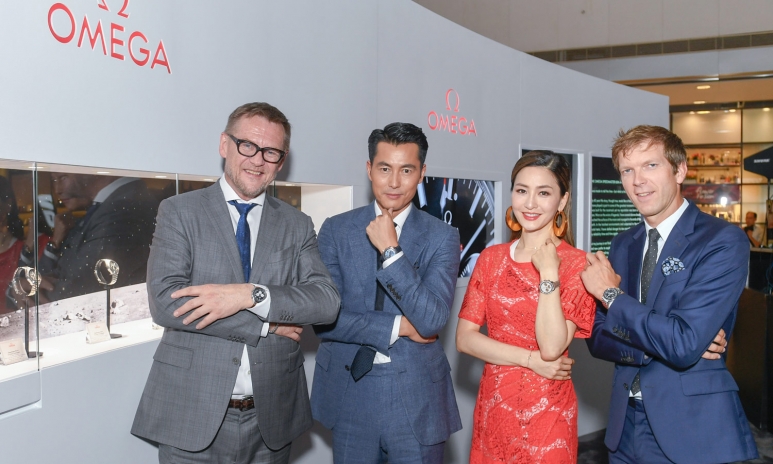 Not many watches can lay claim to being the first worn on the moon, but on July 21, 1969, that historic accolade belonged to OMEGA Speedmaster.

The classic chronograph, known for its robust reliability and timeless design, has been a part of every lunar mission since then and as a result, is popularly known as the Moonwatch. 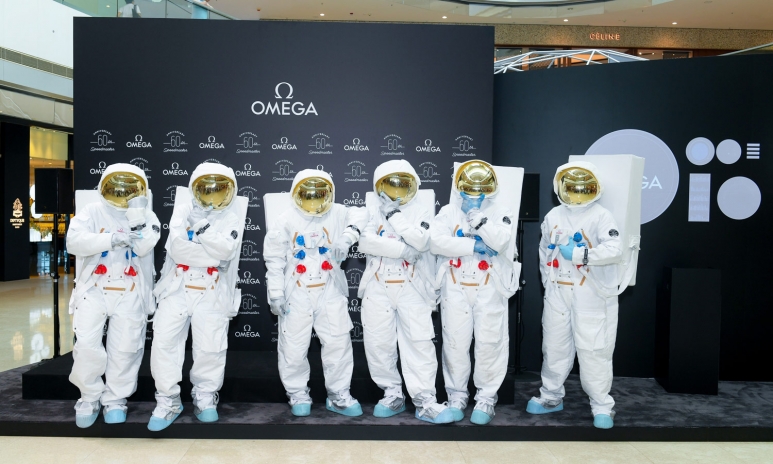 Launched in 1957, the first Speedmaster model, known as the “Broad Arrow”, was the first chronograph wristwatch in the world. Having earned its reputation as the classic chronograph for more than half a century, OMEGA recently held a glamorous celebration to mark its 60th anniversary with an exhibition at ifc mall in Hong Kong attended by a raft of VIPS, celebrities and socialites. 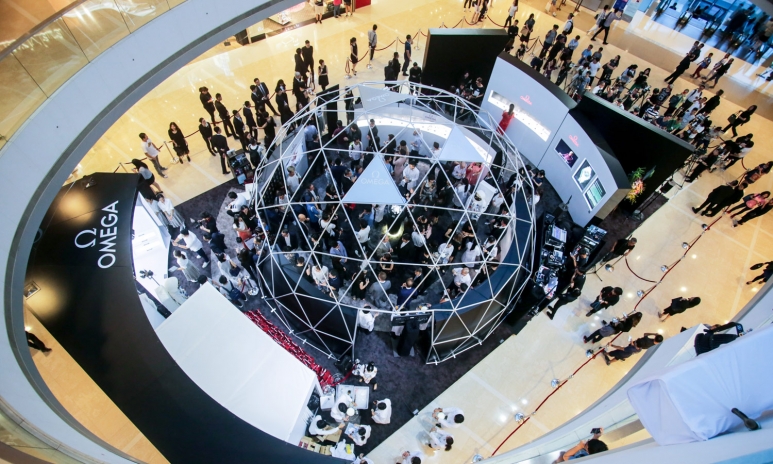 Hundreds of VIPS, celebrities, and socialites attended the opening ceremony, mingling at the cocktail party. (Photo: Courtesy of OMEGA)

Since the Speedmaster has been a trusted tool for astronauts throughout history, to highlight this heritage of space exploration, several astronauts were seen floating through the exhibition for guests to take photos. They also found themselves inside a unique photo booth, which represented the experience of a space shuttle. 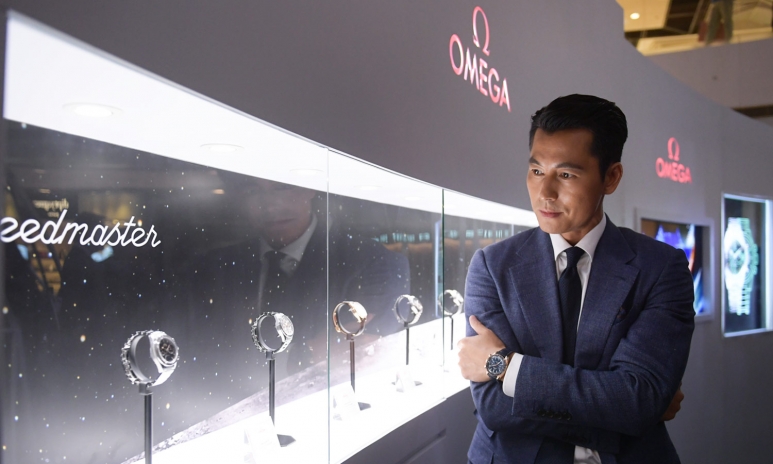 Special guests on the night included Korean actor Jung Woo Sung who shared his impressions of the celebration by saying, “I’m fascinated by OMEGA‘s history of space exploration and I’m honoured to be here to share this special moment with the brand.” Local actress Kathy Chow also joined the celebrations alongside businessmen Jimmy Tang and Brandon Chau. 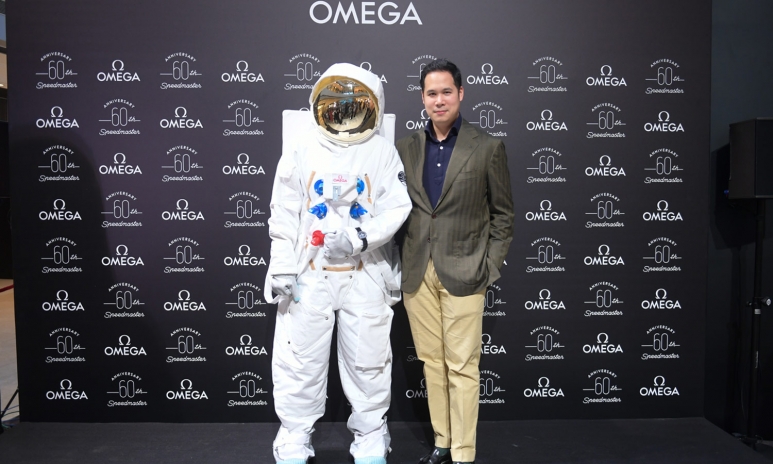 Speaking about Speedmaster’s venerable legacy and esteemed fans base, Jean-Pascal Perret, OMEGA vice president of communications said: “It is a watch that is always evolving, aesthetically, technologically and in every way, but over the last 60 years, it has remained, at its core - a Speedmaster. Every change it has undergone has been linked in some way to its distinguished history. It represents the perfect harmony between form and function and it has attracted a fan base bordering on obsessive. ’’