According to Forbes’ “Hong Kong’s Richest 2018” feature, 2017 was a stellar year for the city’s top tycoons with their collective fortunes soaring by a cool US$60 billion.

Li Ka-shing, whose US$5.6 billion increase brought his fortune to a total of US$36 billion, secured his place at No.1 on the list once again. Other names on the list include the territory’s richest woman, Pollyanna Chu of Kingston Financial Group and hotel magnate Li Sze-lim.

While everyone made a healthy profit, it was property tycoon Lee Shau-kee of Henderson Land who made the most money in 2017—his net worth jumped $9.3 billion, or 39%, to a total of US$32.9 billion.

Victor and William Fung, the billionaire brothers of Hong Kong-based global trading behemoth Li & Fung Group, once again appeared on the list. Sabrina Fung-Lam, Victor's daughter, received a mention as the managing director of Fung Retailing Group alongside an image of her feature on the cover of Hong Kong Tatler's September 2017 issue. 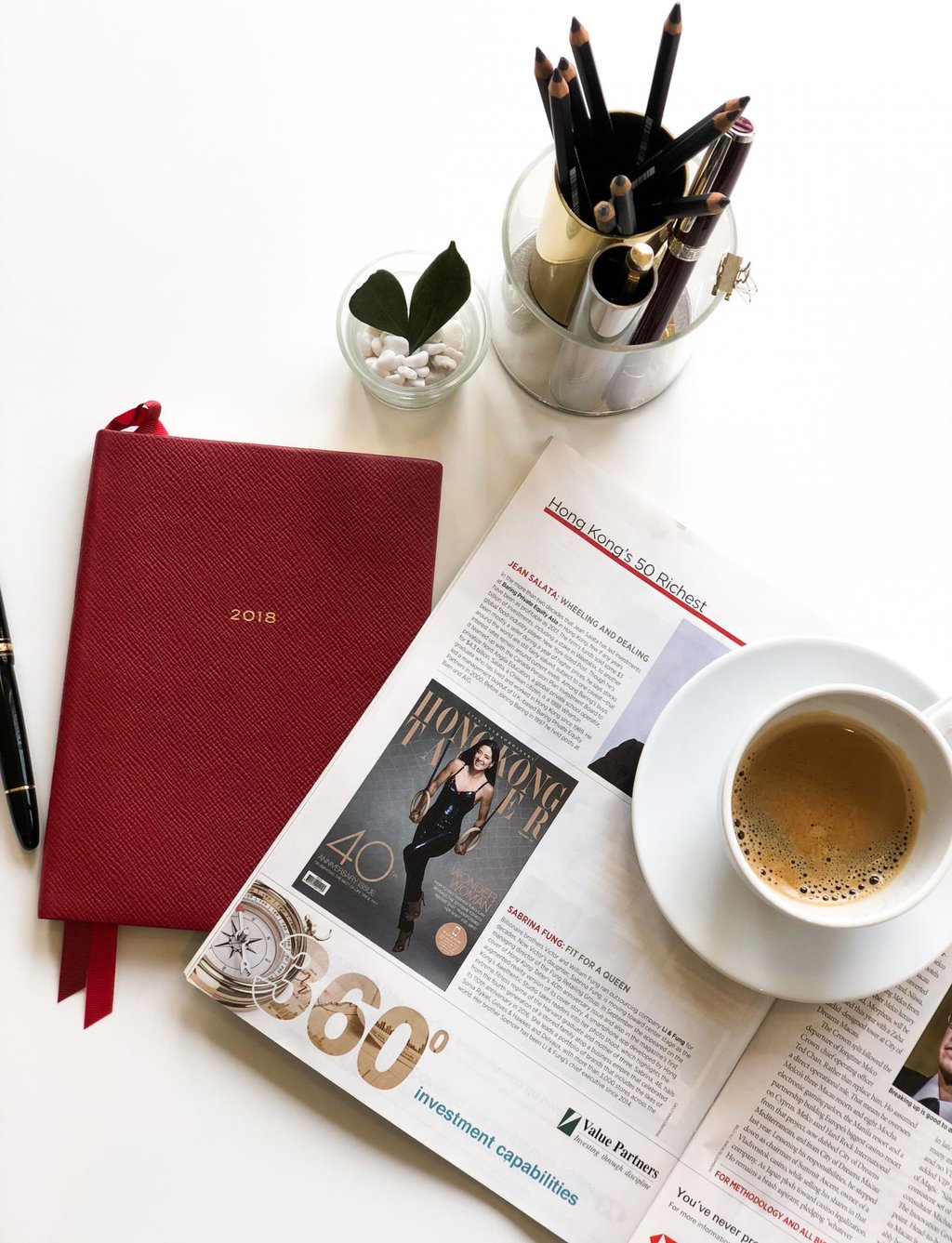 Brothers Tung Chee-hwa and Tung Chee-chen increased their combined wealth by 73% after China's state-owned shipping company Cosco offered them a handsome sum to sell their stake in their family's Orient Overseas.

Henry Cheng, the powerful chairman and executive director of New World Development, made his debut on the list thanks to his US$9.5 billion Greenwich Peninsula residential-and-commercial project underway near London.

People in this story